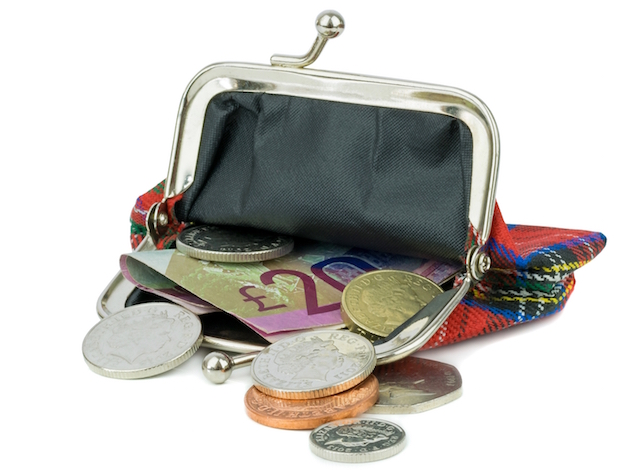 This meant that the exact same costs for one company could be included in a claim yet for another could not.  All due to the reimbursement/payment method.

HMRC have been aware of this anomaly for some time.  The Research and Development Consultative Committee on 8 October 2014 read out a note which indicated that expenditure reimbursed to an employee did not qualify as a staffing cost for R&D tax relief purposes.

However, the revised CIRD83200 updated in October 2016 clarifies circumstances where reimbursed expenses are allowable for R&D tax relief.

The impact of this revised guidance and HMRC’s note means that many companies have under claimed R&D reimbursed expenses.

What about companies who have restricted their claims?

Where claims have been restricted as a result of the company HMRC’s note on 8 October 2014, it is possible to amend the historic claim.  To make an amendment the following must apply:-

How to make a claim for R&D Reimbursed Expenses under-claimed?

To amend historic claims to now include R&D reimbursed expenditure relevant to the R&D project and in line with the manuals the following applies;

For assistance adjusting your historic claims with HMRC please do not hesitate to get in touch with our team.

Ask us to review your R&D tax relief claim on your behalf. With our unique fee strcuture you don't pay us a penny until your R&D claim succeeds and provides a benefit to your business!

Start A Claim With Us

A French manufacturer has unveiled a minimalist prefab home that nature lovers can put up in the middle of the countryside. Tiny and circular, Lumipod is just 5.45m wide and 3.25m high and has one sid ...

The UK’s climate advisors have urged the government to lead the world on climate change and pledge to end the country’s contribution to global warming by 2050. This would mean transforming lifesty ...

Better batteries could be a crucial part of developing renewable technology and halting climate change – and two US university graduates have made progress in that important quest. ...

Working with R&D Tax Solutions enables your service offering to be extended without jeopardising client service or quality. We are the trusted tax partner for a variety of businesses. Our team enables the partnerships to flourish with clear transparency of services provided and benefits obtained. Whether you are a boutique consultancy with a select few clients, or an accounting practice with a wide variety of clients our team will give you the peace of mind that your clients interests are our priority.

Any questions? Talk to our Tax Specialists