Check if your production qualifies and how much you can claim

By claiming it a production company can reduce its pre-performance costs by 20-25%. In order to qualify, the company must subject to UK corporation tax.

Theatre tax credit is offered as a benefit to both profitable and loss-making theatrical companies. One unique aspect is that some businesses that claim corporation tax exemptions can also apply.

How much theatre tax relief can we claim?

Your company can claim TTR if:

1. it is a theatrical production company

3. primary focus is to play to a live (paying) audience

Which companies can claim?

The company must subject to UK corporation tax. This is usually a limited company, a charitable incorporated organisation or a community interest company.

How much can I claim?

On average by claiming TTR a production company can reduce its ‘core expenditure’ costs by 20-25%. There are some restrictions on costs borne outside the European Economic Area (EEA).

The short answer is ‘No!’. While films, television programmes, animations and video games must pass a BFI cultural test in order to qualify for the creatives tax reliefs, the cultural test is not a requirement for theatrical production companies.

To qualify for theatre tax relief, a production must meet all of these conditions:

Expenditure on concept development activities only qualifies for TTR if the production gets the ‘green light’ to proceed to the next stages.

While running and live performance costs are not allowed for TTR, ‘exceptional expenditure’ related to substantial recasting or set redesigns is often allowed.

How to calculate theatre tax relief?

To help you with preparing your claim, we have provided an online TTR calculator and a TTR calculation example.

Why use a Theatre Tax Relief Specialist

While you can take on the responsibility and apply for TTR yourself, there are many advantages of engaging a specialist. From saving hours of writing lengthy application-reports with tax calcualtions to not having to speak to the HMRC tax inspectors.

Trusted specialists who know how to maximise your claim’s accuracy and value every time.

With our innovative process and client focused team it only takes is 2 hours of your time.

Pay us only after your claim is approved and you receive your tax benefit from HMRC.

We commit to defend our R&D tax relief claims free of charge should HMRC enquire.

Preston Opera have received a tremendous service in claiming Theatre Tax Relief for the last 3 Years!! 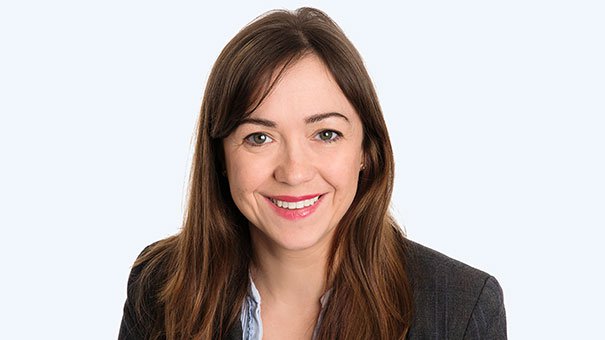 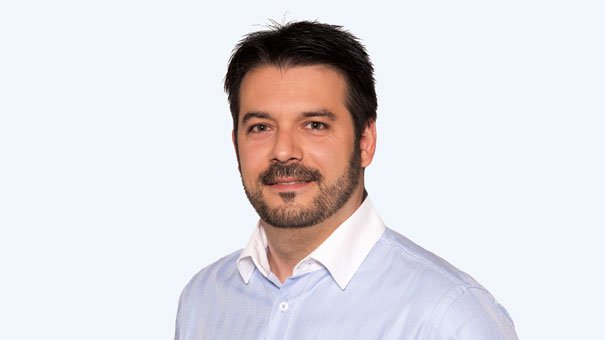 Non-for-profit organisations often pay VAT for services and goods they receive. At the same time, their charges for live performances admissions (e.g. ticket sales) are often exempt from VAT. ...

How Theatre Tax Relief is Calculated for Charities

Charities are usually exempt from corporation tax on revenue sources such as: trading profits, rental income, capital gains and interest, provided these are for charitable purposes only. So how c ...

Working with R&D Tax Solutions enables your service offering to be extended without jeopardising client service or quality. We are the trusted tax partner for a variety of businesses. Our team enables the partnerships to flourish with clear transparency of services provided and benefits obtained. Whether you are a boutique consultancy with a select few clients, or an accounting practice with a wide variety of clients our team will give you the peace of mind that your clients interests are our priority.

Any questions? Talk to our Tax Specialists